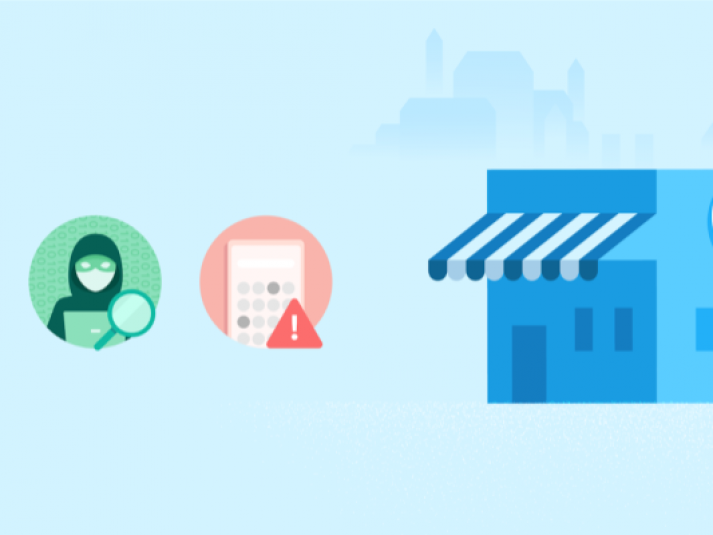 Last year, Android introduced a series of new policies to protect users from new abuse trends, detected and removed malicious developers faster, and stopped more malicious apps from entering the Google Play Store than ever before. The number of rejected app submissions increased by more than 55 per cent, and they increased app suspensions by more than 66 per cent. These increases can be attributed to their continued efforts to tighten policies to reduce the number of harmful apps on the Play Store, as well as their investments in automated protections and human review processes that play critical roles in identifying and enforcing on bad apps.

In addition to identifying and stopping bad apps from entering the Play Store, Google Play Protect system now scans over 50 billion apps on users’ devices each day to make sure apps installed on the device aren’t behaving in harmful ways. With such protection, apps from Google Play are eight times less likely to harm a user’s device than Android apps from other sources.

Some areas where they’ve been focusing on in the last year and that will continue to be a priority are: