How IoT affects the future of web developments? 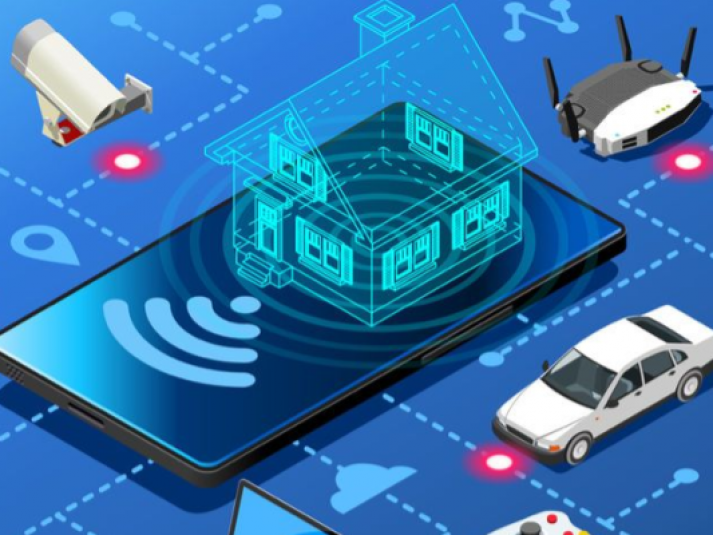 Connected technology rise (IoT) is bringing waves at Intel, Microsoft, and SAP but also at some unexpected places like kitchens, playing ground, gardens and more. IoT development services are now so popular that soon it will be as ubiquitous as smartphones.

Ever wondered on what does the internet networks that respond to the users rely on? The answer is, they rely on web servers. The collected data is stored on the cloud, and the interaction takes place with the help of the user interface.

The web development process is going to become a bit more complicated with the proliferation of IoT.  Front-end interface like cameras and sensors are going to communicate with the users and on the other end. The back-end will store the accessible information. Once the connection is fixed appropriately using the IoT devices, the pages will load quickly, and there will be no delay in the transmission. With IoT, involvement businesses in the IoT industry would need the right set of talent and skills in the development team.