Top Tips for a Lost or Stolen Mobile Phone 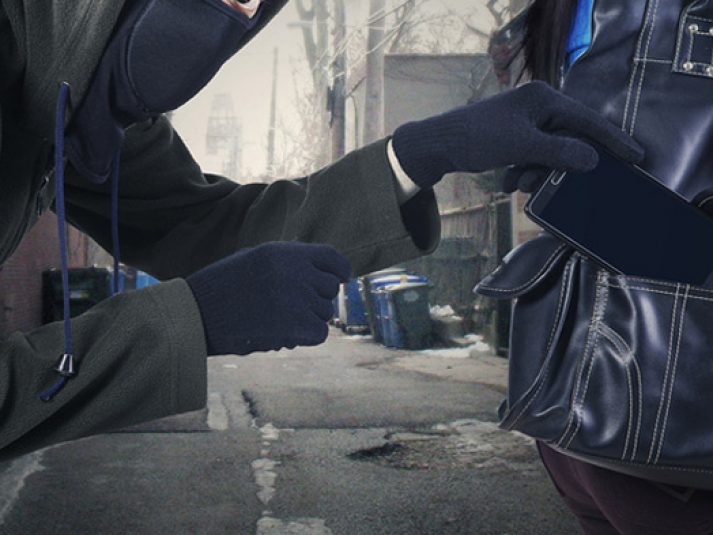 Although phones have different security methods, such as a fingerprint or pattern, there are still holes that can be exploited by thieves. Among them, the turn off the phone. The only thing that would improve is that you can not turn it off without putting a code or footprint. In this way, a third party could avoid being tracked until, at least, the battery runs out.

The points to follow could be summarized in three keys.

1) Protect the data and try to trace the device. The first thing is to try to prevent a third party from accessing confidential data, either by erasing or blocking the device. Whether it’s iOS or Android, the steps are the same: go to the support page to preserve privacy.

In addition, the ideal would be to show a message or a telephone so that whoever turns it on has the possibility of contacting the owner. In the case of Android it is necessary to have activated the erase and blocking remotely. Even so, it is usually by default.

2) Call the operator. The next step would be to request the blocking of the SIM and the IMEI, which is an identifier of the device (none has two identical codes) and can be checked with different methods. As explained by Herreras, the IMEI is important when putting the report in the Police, so it is recommended to point it or keep the device box. The blocking of the SIM does not work outside of Europe, but no security layer is too much.

3) Do not fall into the traps. Once the theft occurs, then extortion comes via SMS. Sometimes it is the only way for thieves to take control of the phone and not have to sell it in pieces. Therefore, according to the experience of Herreras, it is best to establish as a contact a number not linked to other services. Neither Apple nor Google will ask for personal data to recover the device, either via email or SMS.