Is your Face Secured Enough? 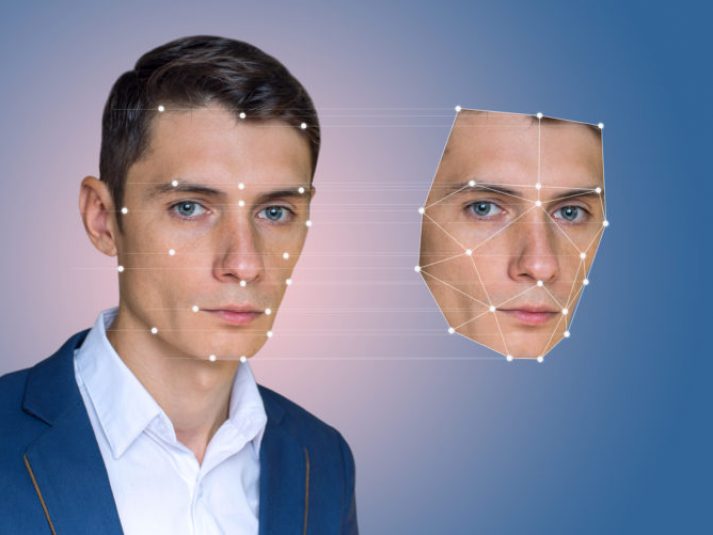 There are over 200,000 photos uploaded to Facebook every 60 seconds, along with millions of hours of video.
Because of this it’s likely that the fingerprint, face and voice profiles of millions of people are already compromised, to the point where they can easily be found and copied. For celebrities and politicians the problem is even worse, as they’ve never been more photographed and recorded by the media.

What does putting all of this biometric data on social networks, and in the media, mean for you and I?

The saving grace for most people, he says, is that they are not targets, but this isn’t the case for many politicians, business leaders and celebrities. That’s why NCC Group recommends to some of the business leaders in the companies it advises to avoid biometric ‘protections’ entirely.

Instead, the experts recommend using security with as many biometrics and possible, along with a strong password.

“Sadly this isn’t available on most smartphones today, but it would make life incredibly hard for an attacker.”