Are we aware of the hidden dangers of IoT devices? 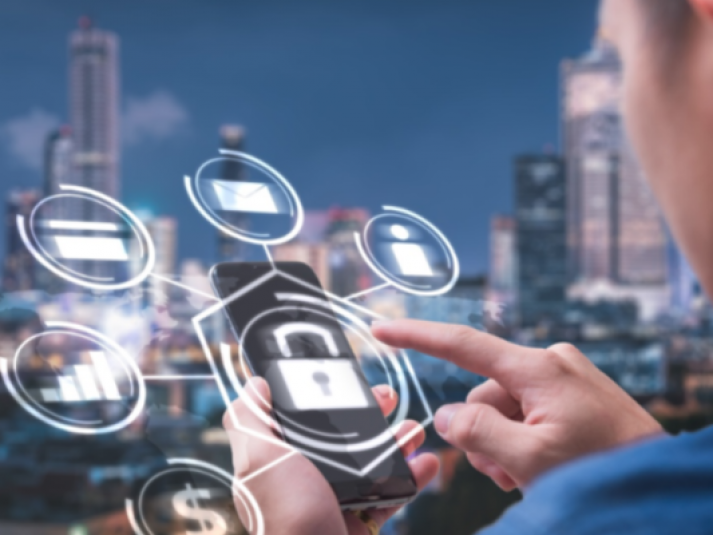 As the number of IoT devices increases, so does the number of cyber attacks directed at them. According to cybersecurity company Kaspersky Lab, there were three times more attacks on connected devices in the first half of 2018 than there were in the entire 2017. Previously, in the period between 2016 and 2017, the number of attacks increased 10 times, indicating a troubling upward trend that’s set to become even more pronounced in the coming years as IoT devices become more ubiquitous.

Until manufacturers raise their standards and invest more in implementing strong security features, businesses and consumers will have to do their own part to ensure that the devices they bring into their workplaces and homes aren’t a security risk. The best way to do that is to purchase IoT devices exclusively from manufacturers with a proven track record when it comes to security; use unique, strong passwords for each device; and always keep software and firmware updated. Even that won’t be enough to completely eliminate the threat, but it will at least minimize it.