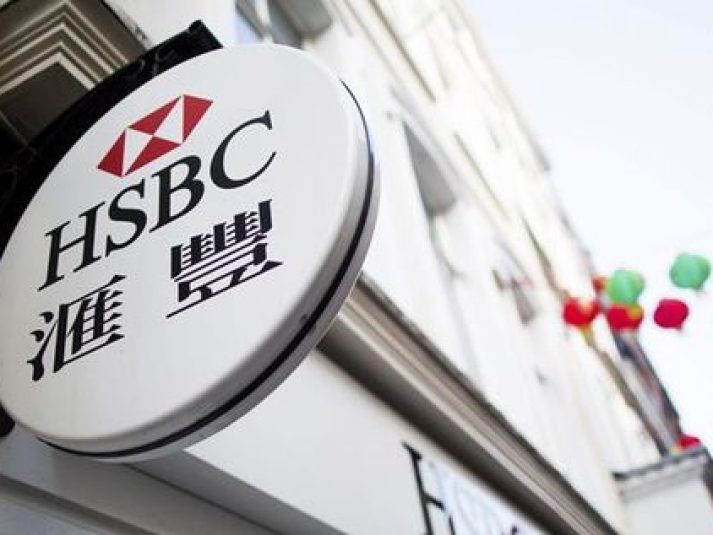 HSBC says that telephone banking is “safer than ever” thanks to its voice recognition system. Offer to its clients a service to operate through the telephone, allowing to make transfers, to check the balance of the account or to consult receipts. “Your voice is as unique as your fingerprint,” says the entity. In the UK alone, more than 15 million people already use this product.

Dan Simmons (a BBC journalist) and his twin brother Joe have been tasked with disassembling the statement above. In eight attempts, Joe has been able to access his brother’s accounts, see the balance and even make transfers between different accounts. For HSBC the soundtrack should be unique, but in view is that its system, which theoretically recognizes “up to 100 different characteristics of the human voice,” fails.

Creating an account is as simple as providing the date of birth and pronouncing the phrase “My voice is my password”. Afterwards, customers can access their bank by telephone without having to remember pins, the DNI number or any other security question. Dan Simmons created an account at HSBC that was compromised by his own brother, Joe, imitating his voice and entering the eighth attempt. “That’s the really alarming thing,” says Joe.